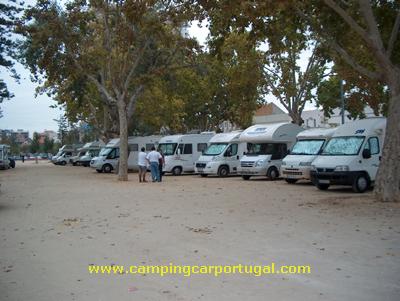 The participants majority, start arriving very early, as wishing to anticipate to maximum the beginning of an encounter promising to be a nice gathering, everyone eager to meet "old" companions.

At arrival a welcoming atmosphere, good humoured crowd, all ready to drink a nice glass of moscatel (regional sweet wine) and homemade cakes, carefully done by our hostess, Nina.

Our mates kept coming throughout the night, as some of them came from afar, including the land of nuestros hermanos, Spain! 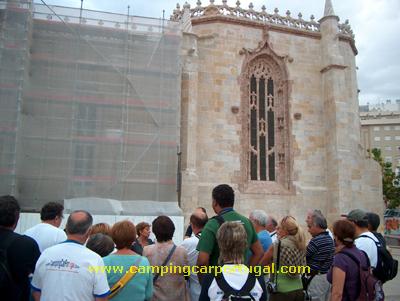 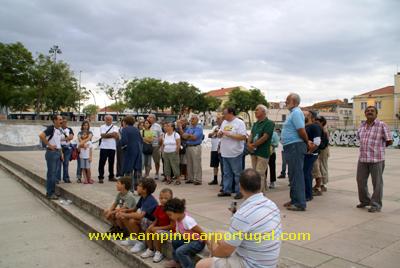 In the first case a tourism technician from Setúbal Municipality, guided us, to Jesus Convent, built in 1490 and one of main examples of Manuelina Architecture, of our country.( King Dom Manuel II).

Unfortunately, closed for repairs, only the mother chapel, covered by patterned frame mosaics, could be visited. The painted retable, installed in 1520, is exposed in the Galeria de Pintura Renascentista (Renaissance Paintings Gallery). 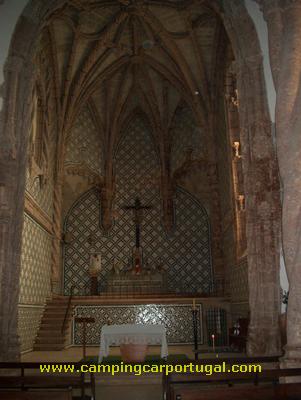 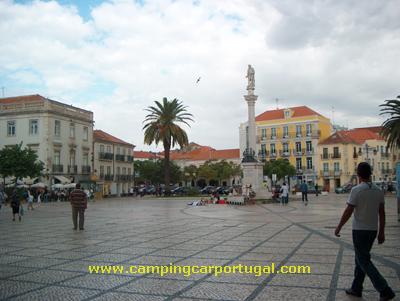 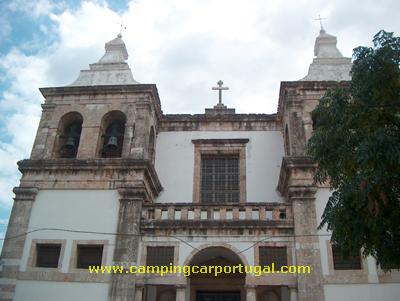 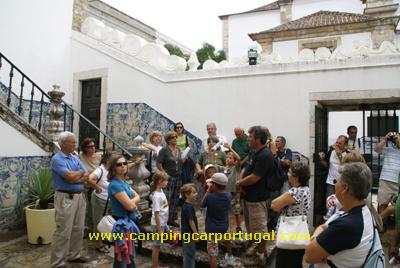 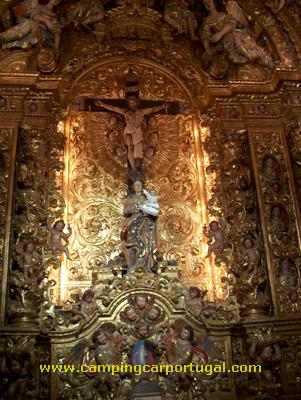 Lunch time came to recover energies and some rest, to support a bit the high temperatures felt, against the weather office forecast, which a couple of days before, predicted otherwise. 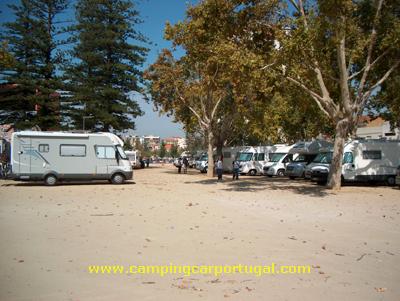 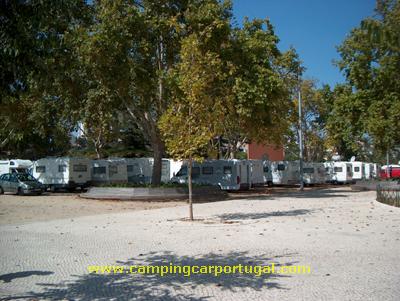 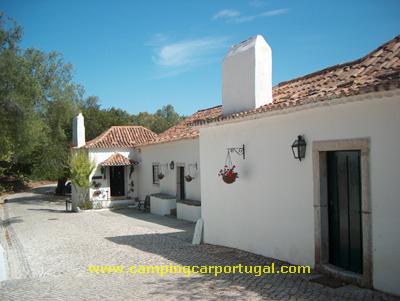 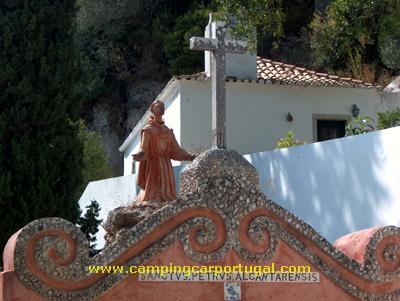 Other visited place, Arrabida Convent, established on the 16th century, by the Fraciscan monks and supported by the Duke of Aveiro.

A legendary story says an English merchant ship's owner, while heading towards Lisbon was surprised by tempestuous weather and left adrift. Some people of the ship, believed their rescue was due to a miracle and decided to stay in the place nearby, originate thus, the first hermitage in the zone. 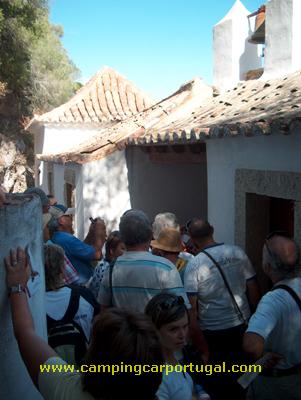 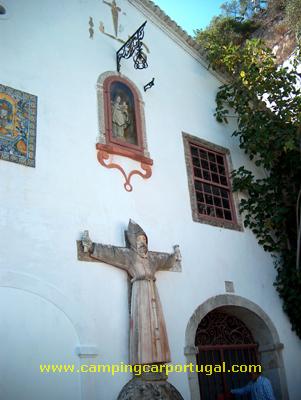 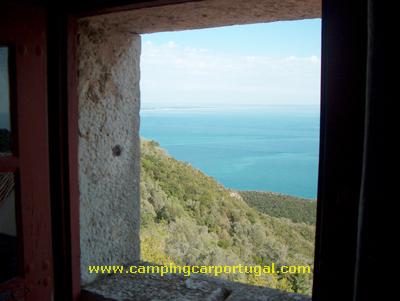 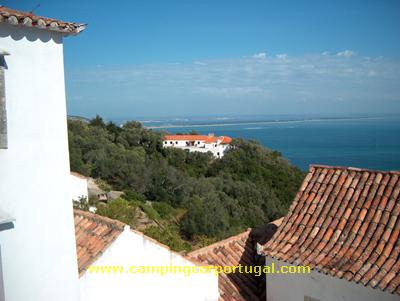 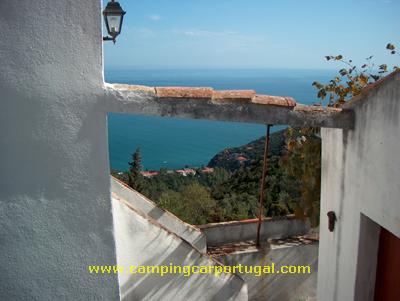 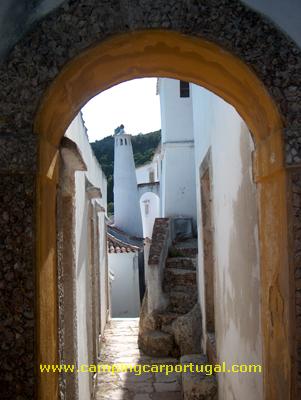 At night the traditional groups diner, important convivial moment shared by all participants to the event. 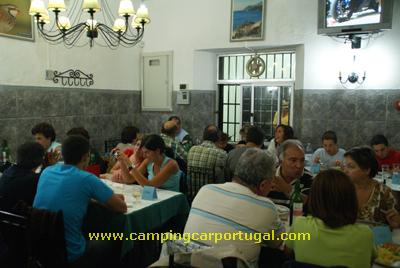 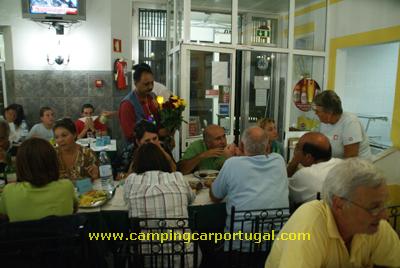 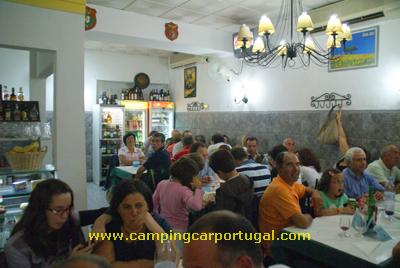 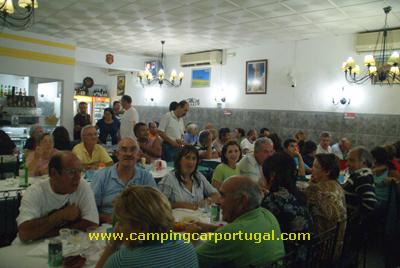 Sunday morning, we drove to Vila Nogueira de Azeitão, to visit the famous José Maria da Fonseca wine cellars, prestiged and centenary vine producers, and there, the participants entered a world of history and tradition in the vine production art. 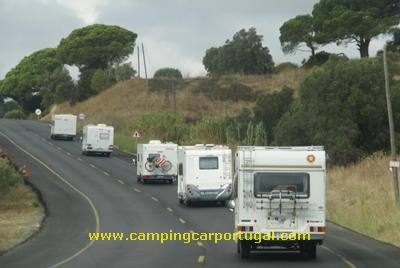 Installed in a splendid building of the 19th century, the José Maria da Fonseca cellars, maintain a small museum with photos, trophies and old machinery. 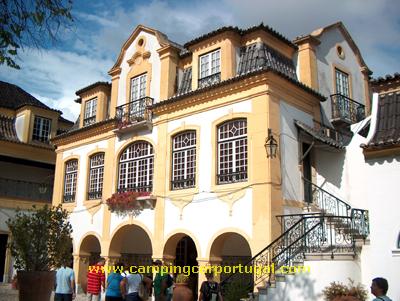 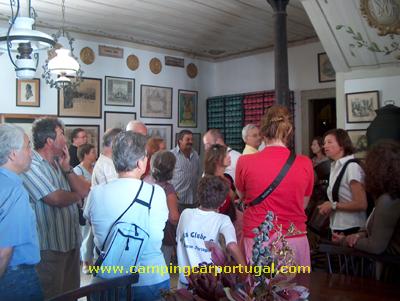 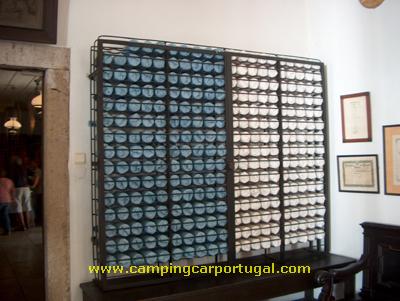 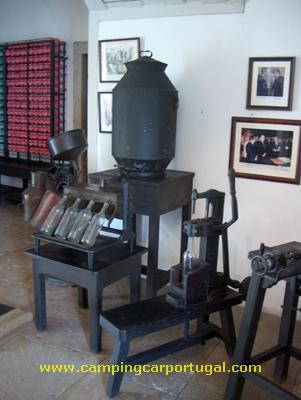 An inside garden gives access to wine ageing cellars, one of them occupying the warehouse of the weaver loom of the older clothing factory. 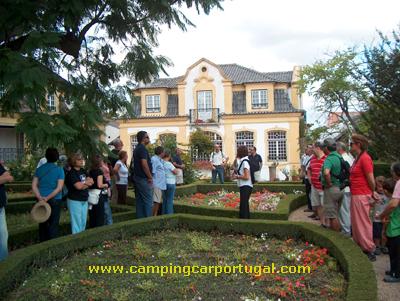 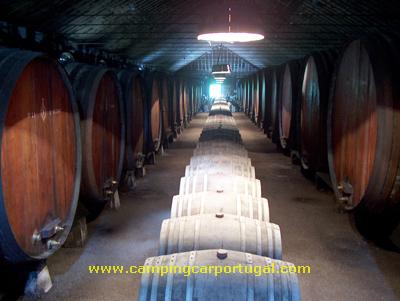 Before lunch, time to do shopping, wines, sweet rolls, dry twisted cookies and small sweet cheese, done, it was time to eat something and depart to home.

In the air remained the promise of meeting again within months... the VIII CampingCar Portugal Meeting. 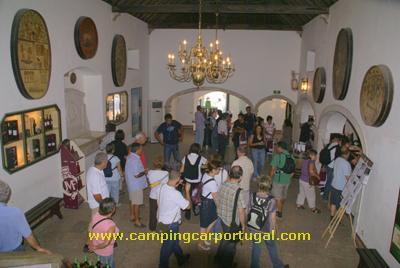